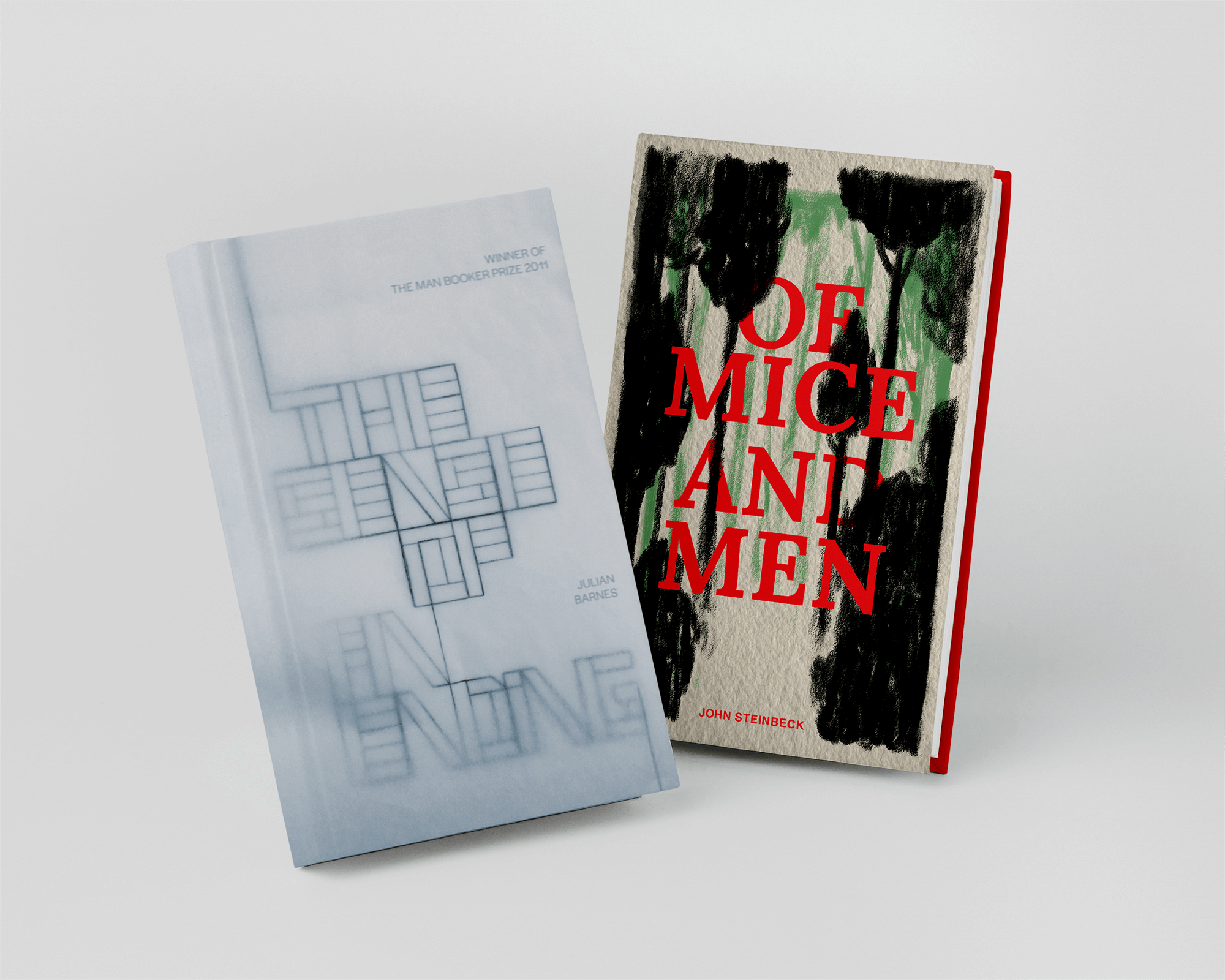 Of Mice and Men

Of mice and men is a somber story of two displaced migrant ranch workers with a big American dream during the Great Depression. Ending with a shocking heartbreak, the book reflects the cold real world and leaves its audience with the bitterness of the dreams that could never be real. I designed this cover to show both the character’s innocence and the harshness of reality, by using a sketchy-crayon style for the illustration but contrasted with dark and striking colors.

The Sense of an Ending

A sense of an ending is an intense contemporary novel about life, death, and memories, with great psychological depth and emotional sophistication. A middle-aged man who thought he had left his past behind is suddenly presented with mysteries that make him question the past actions that he never thought about, and the reliability of his own memories. When coming up with a cover design for this book, I wanted it to reflect the uncertainty and blurriness of memories, as well as the connection between people, their actions, and lives. A soft shade of blue is used to evoke the deeper emotional aspect of this story. 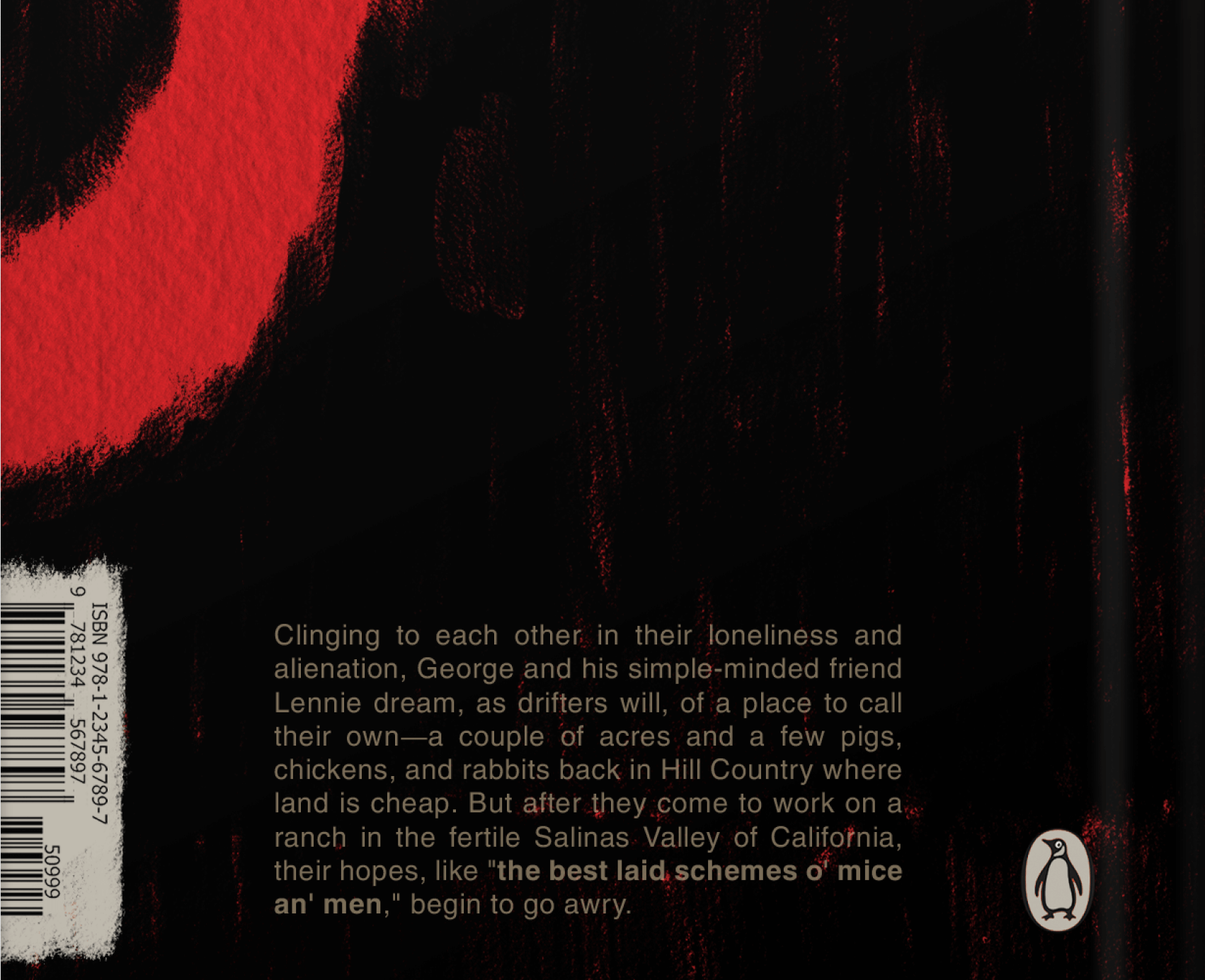 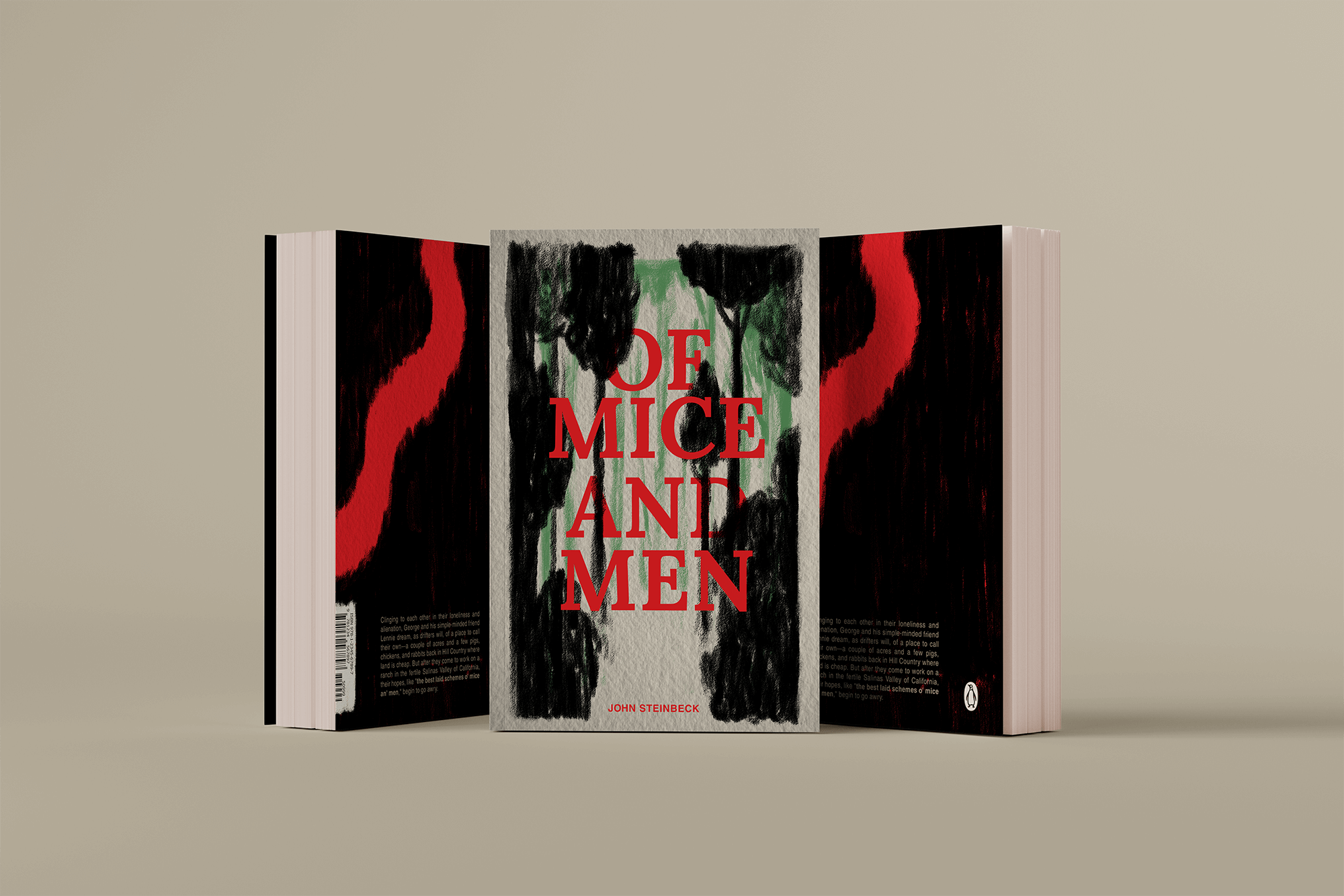 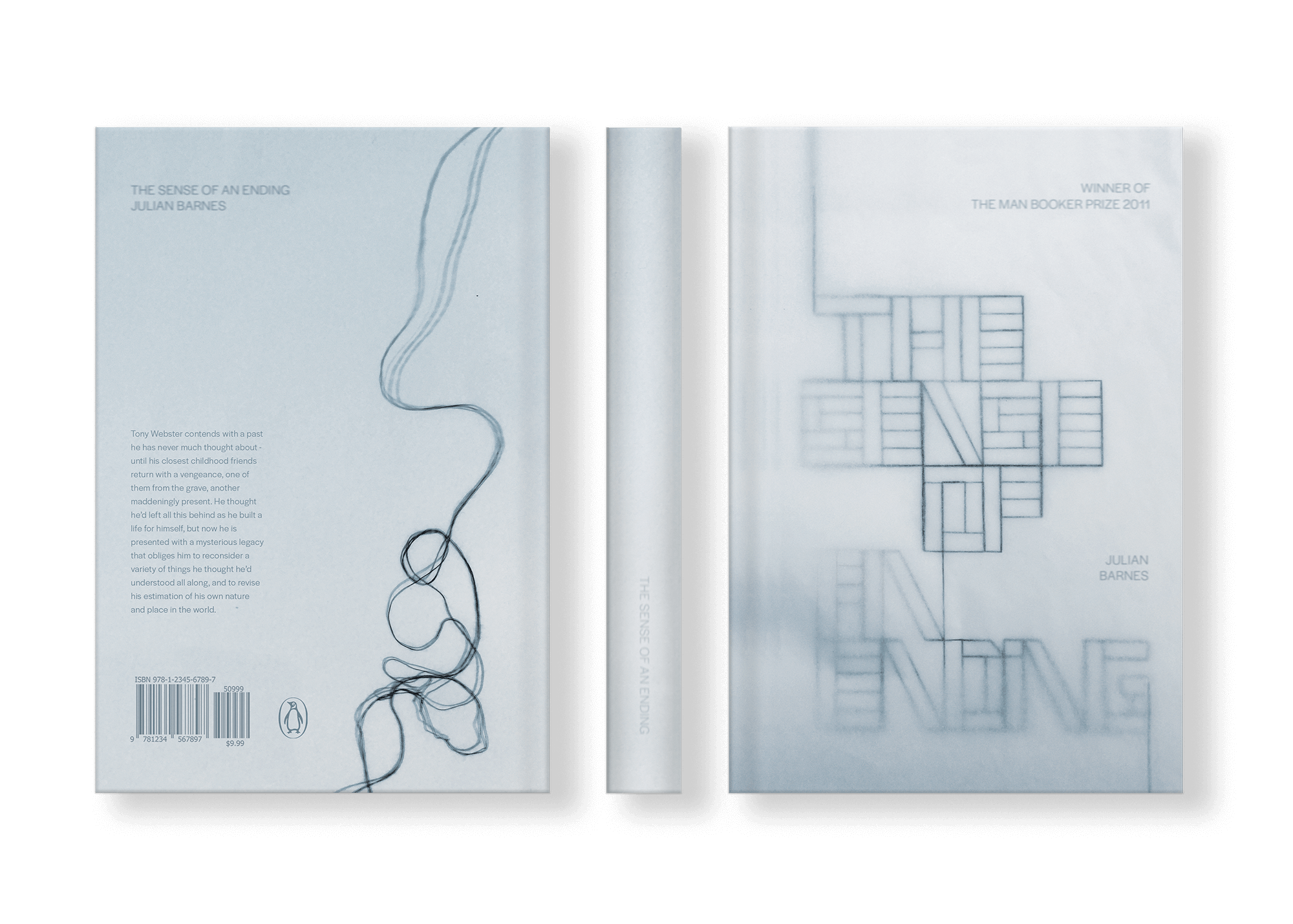 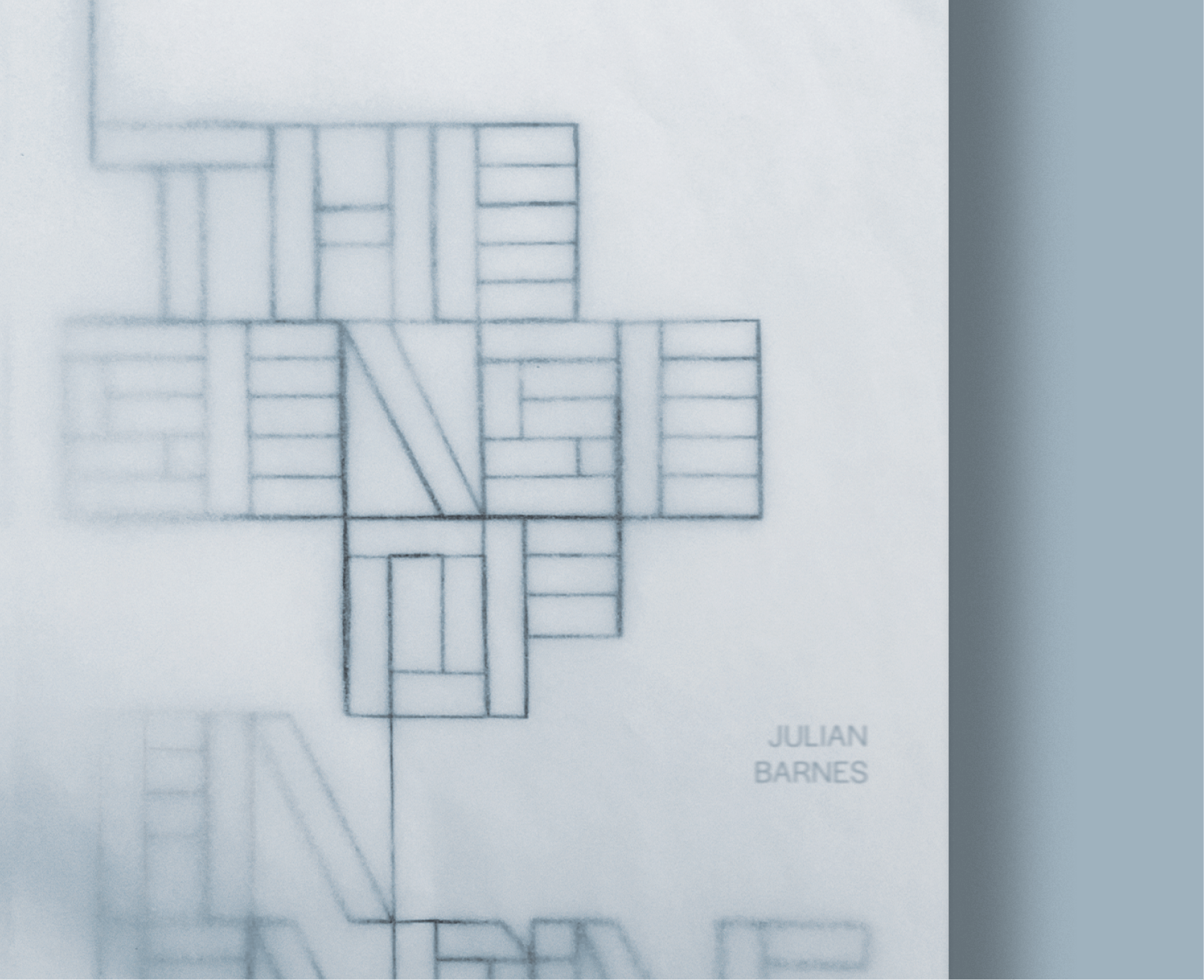 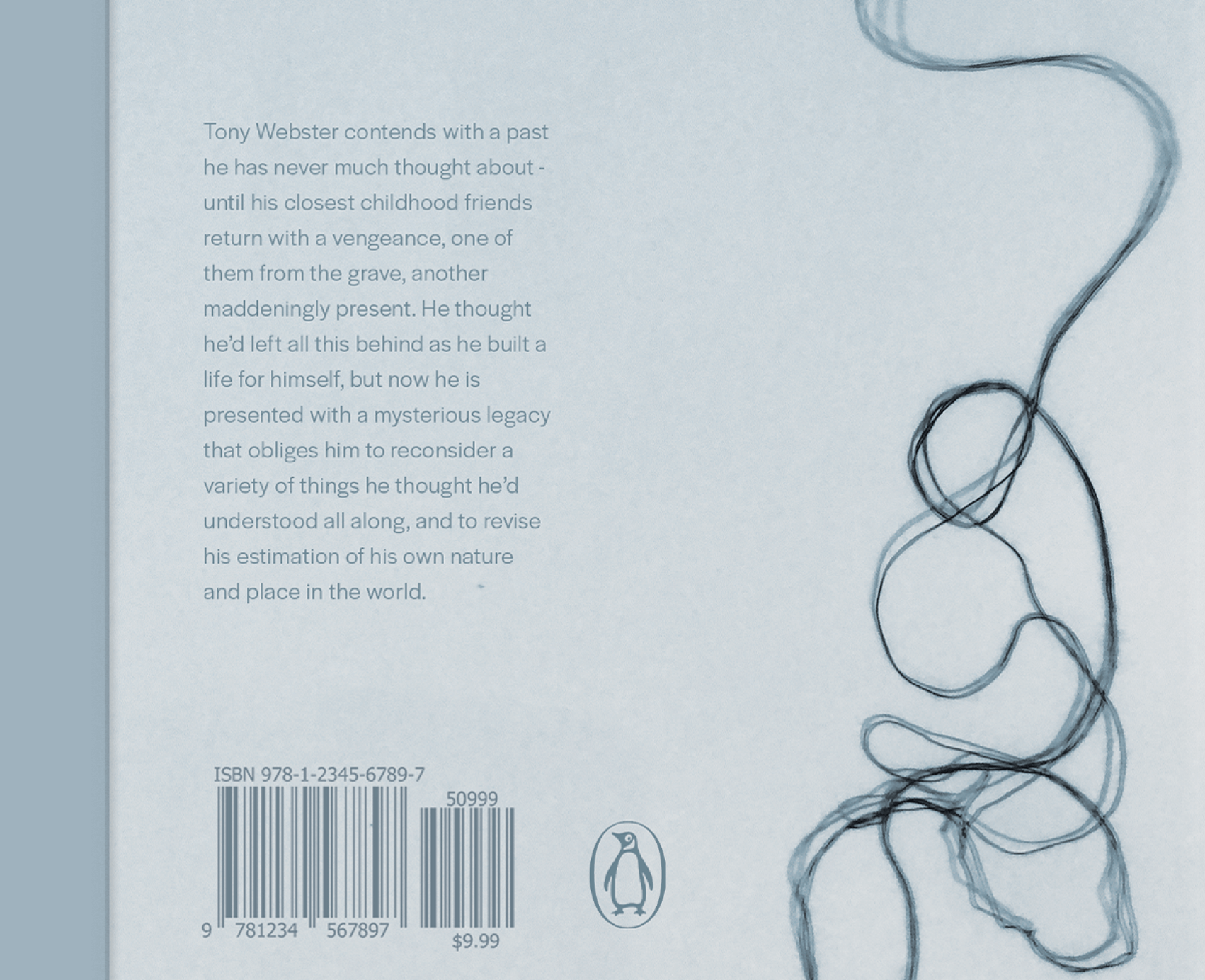 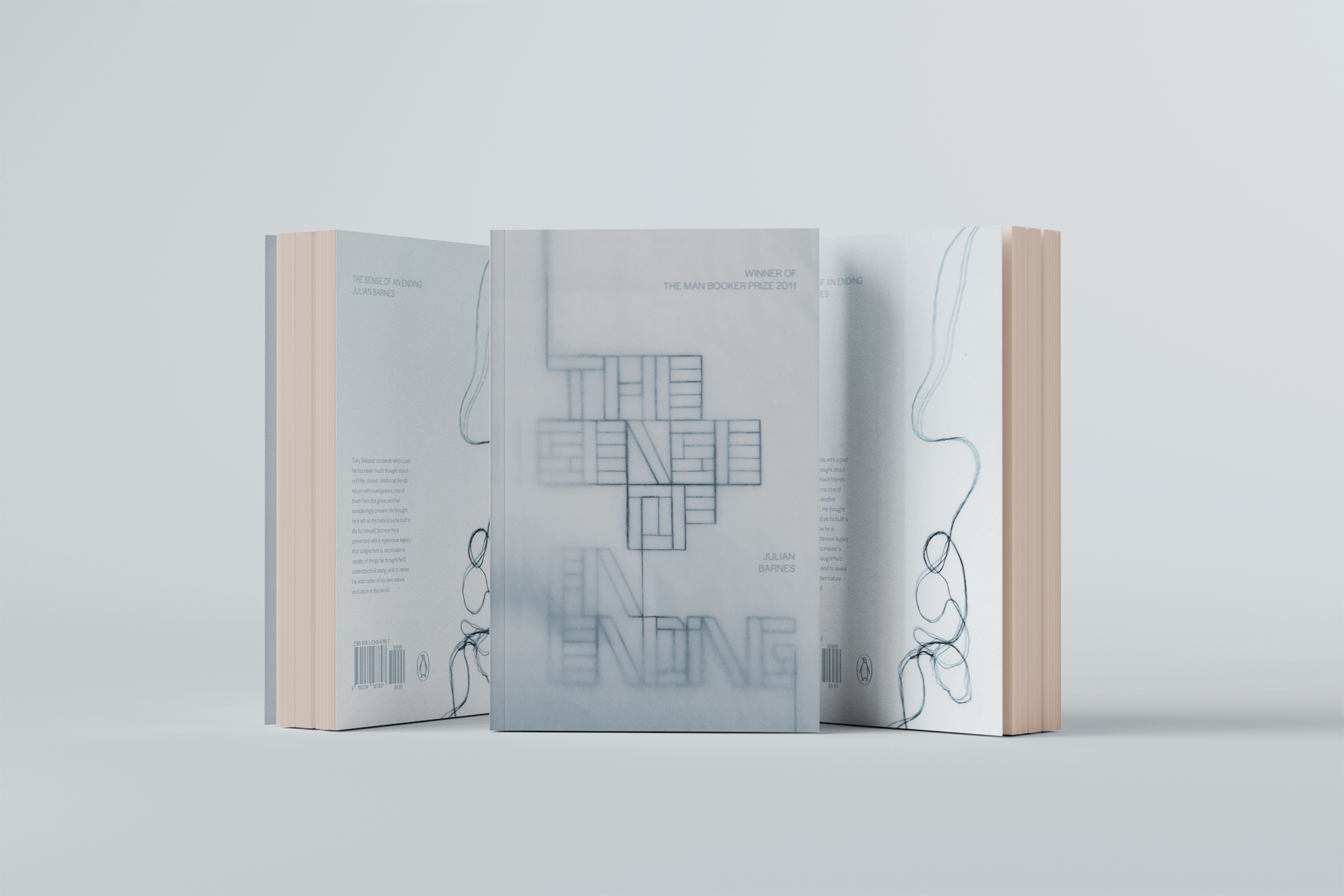 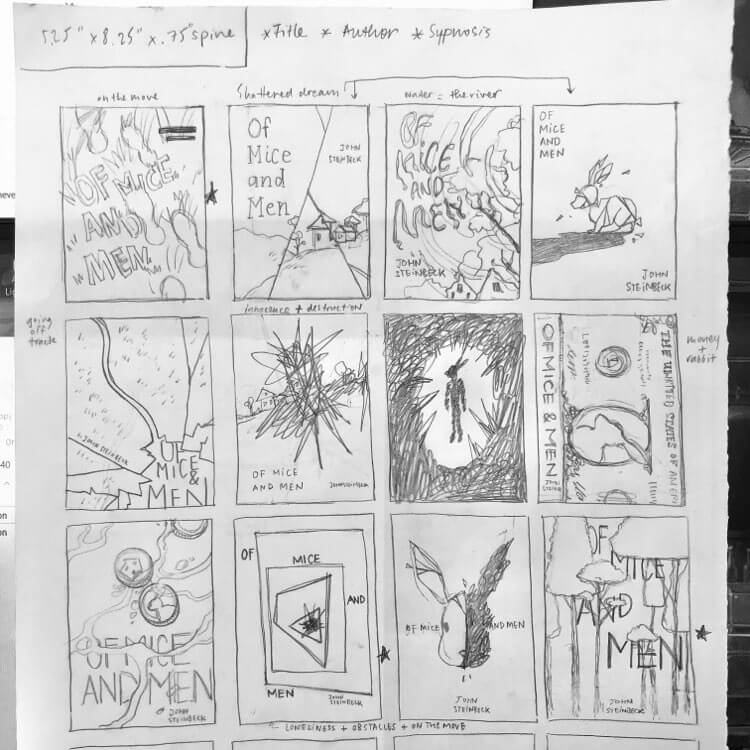 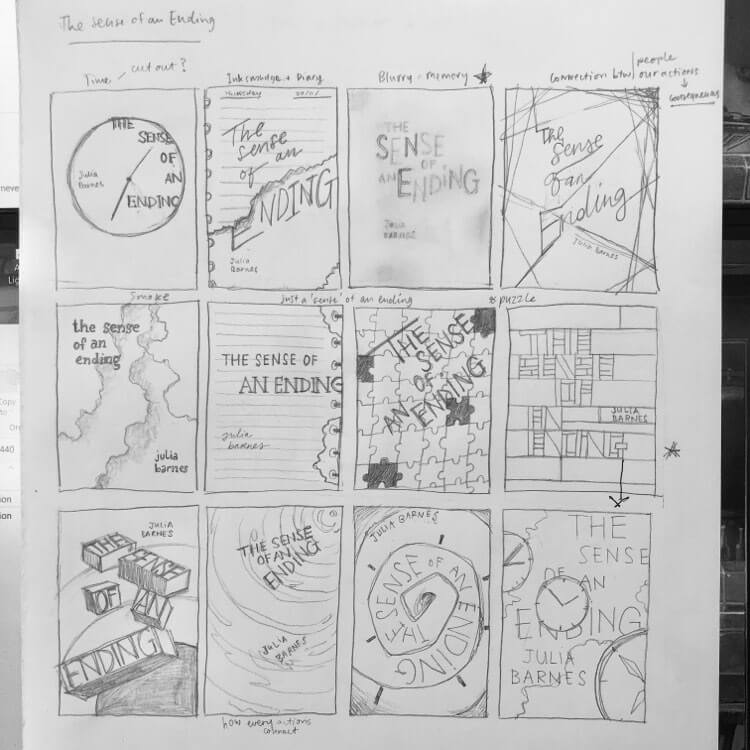 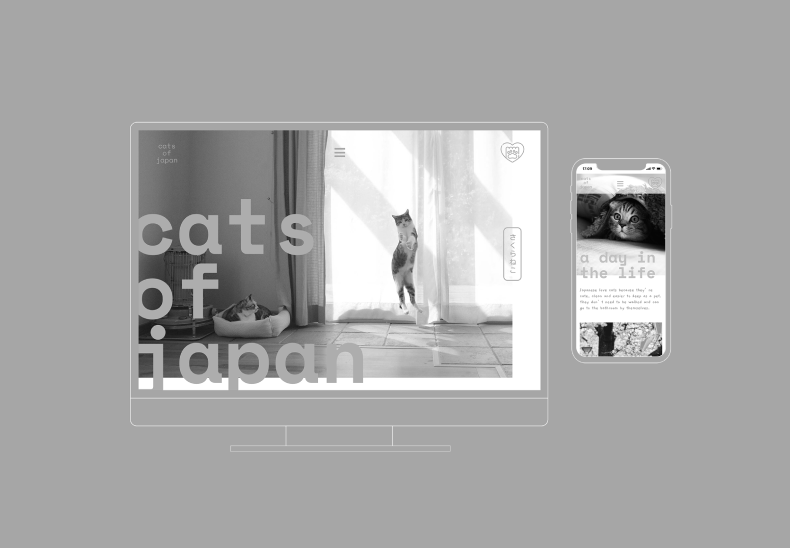